Mohács is located in the south-eastern part of Baranya county. It is the third most populous town of the county, with the current population of 17,089 people (according to KSH local register 01.01.2019). In the national settlement network, the town is located in the catchment area of two significant county capitals, Pécs and Szekszárd. 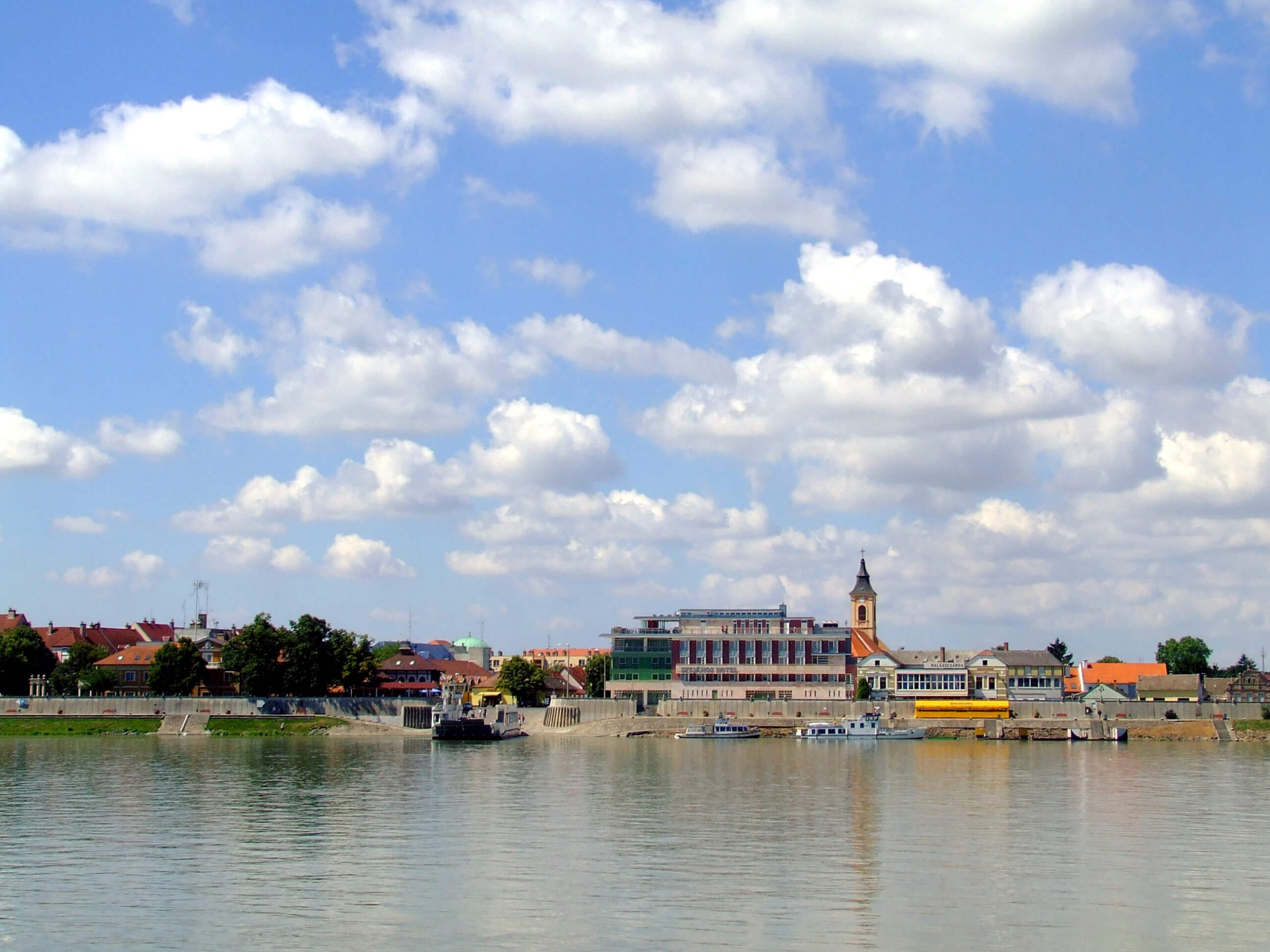 Mohács is situated on the banks of the Danube River near the Croatian and Serbian borders, and due to its closeness to the borders it is primarily a remarkable centre of north-south trade. Mohács is one of the model towns for the peaceful coexistence of different nationalities in Hungary. The four most significant local nationalities (beside the Hungarians) are the Croatians, the Germans, the Serbs and the Roma. The town’s main cultural attraction is the UNESCO-listed Busójárás (Busó Carnival) tradition. 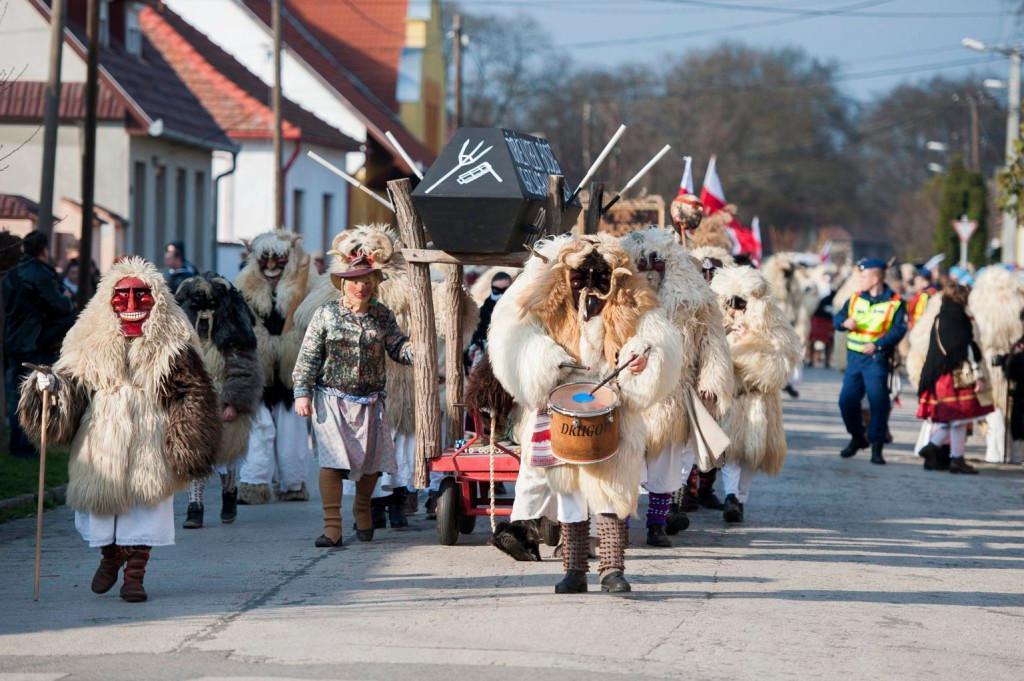 Compared to the other surrounding regions the economy of Mohács performs better. The skill level of the workforce is average. According to the December 2019 data of the National Employment Service, the number of registered jobseekers is 691, which is 5.46% of the total 12,652 working age population.

There are two secondary schools in the town of Mohács. The Kisfaludy Károly Grammar School offers intensive foreign language specialization in English and German in addition to the special education in informatics. In the Radnóti Miklós Vocational School of the Pécs Vocational Training Centre the following specializations can be chosen: policing, IT, hospitality industry, carpentry, commercial sales, welding, butcher and meat processing industry, cook, nursing and social care. It can be said that the town has the opportunity to provide a locally qualified, foreign language-speaking workforce.

The town’s economy is dominated by the service sector, however, industry also plays a significant role, especially the manufacturing/processing industry. From the point of view of the development of all economic sectors, it is important to highlight the border situation of Mohács, which provides an opportunity to strengthen cross-border economic relations. Economic development and investment encouraging have been given a central role in the Integrated Settlement Development Strategy of the Town of Mohács.

The industrial park, which houses many small, medium and large enterprises, is of outstanding importance in the economic life of the town. The unique geographical location of the town and the option of an intermodal hub also have significant development potential. Main road no. 56, which is part of the V/c pan-European corridor, crosses the region in a north-south direction. The proximity of the M6 motorway provides good access to the town. Mohács is in a special situation in terms of water transport. The town was built on the banks of the Danube. Mohács has both an international border port and a commercial port. The county’s water transport facilities are excellent.

Find out more or adjust your settings.

This website uses cookies so that we can provide you with the best user experience possible. Cookie information is stored in your browser and performs functions such as recognising you when you return to our website and helping our team to understand which sections of the website you find most interesting and useful.