The road infrastructure of Mohács District is relatively favourable, as the accessibility of both the capital city and the national road network is appropriate through motorway M6. From Mohács you can get to the county seat (Pécs) on main road 57 and motorway M60. Transport in the direction of Szeged can be achieved by using the bridge in Baja. The plans for the Danube Bridge in Mohács and the expressway connecting Mohács with the motorway junction are currently being prepared. Construction is expected to begin in 2022. In addition, the long-term goals of the government include the construction of the Kőszeg-Nagykanizsa-Pécs-Mohács-Szeged-Debrecen route of motorway M9. 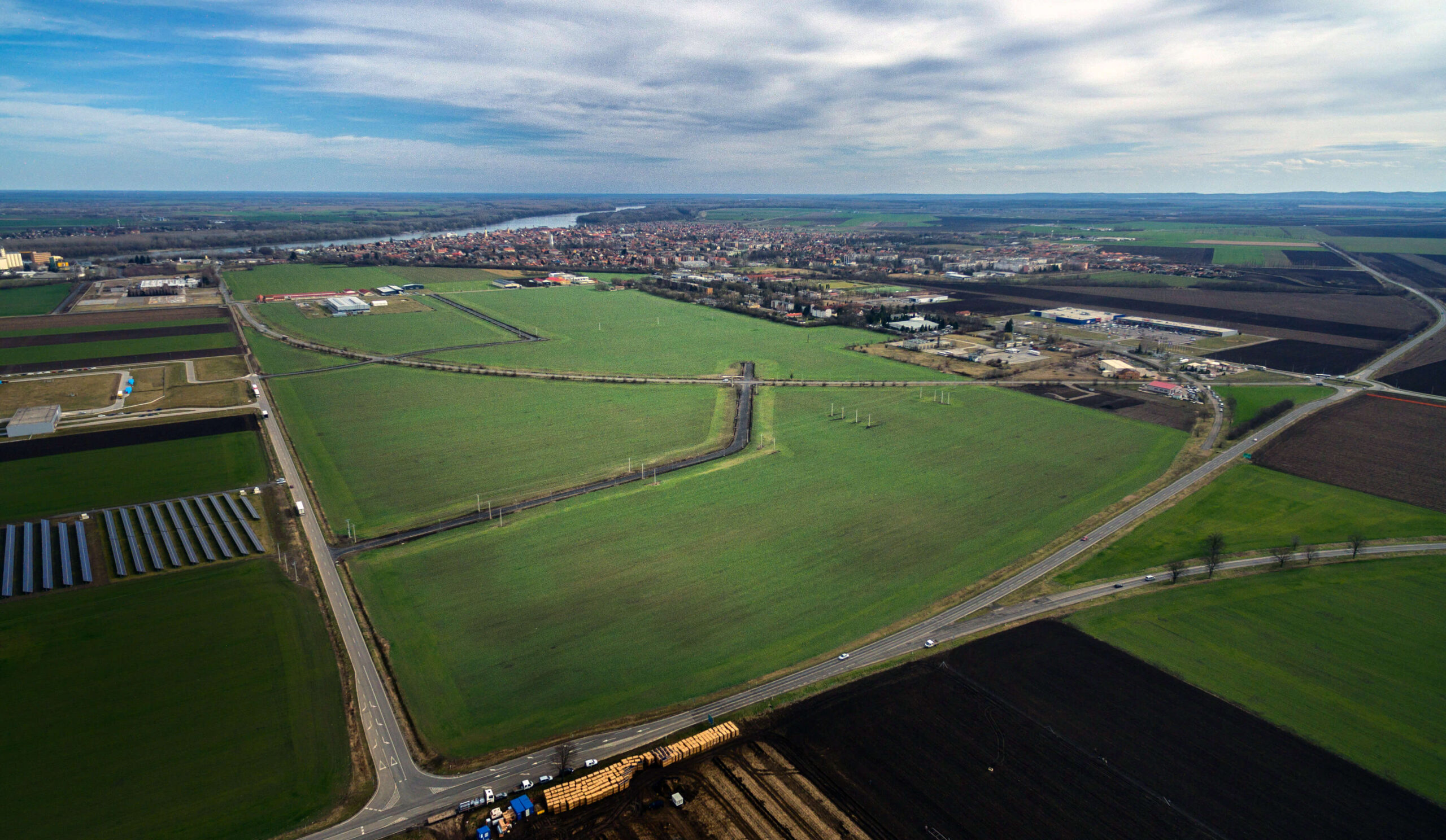 The town of Mohács has a railway connection. The railroad connecting Mohács with Pécs via Villány was built way back in 1857. The line that used to carry out significant goods transport in its heyday, nowadays mainly transports forestry and agricultural products, and partly also light industrial products. There is also scheduled passenger transport on the line, although the traffic is not significant. The condition of the side line is acceptable. Trains can travel typically at a maximum speed of 80 km/h.

There are several water ports in Mohács, most of which allow the loading of agricultural crops, however, there are plans to establish a general public port which would make the movement of containers and piece-goods possible.

With the realization of the existing and the planned investments, the connection between road, rail and water transport modes will see further improvement. The existence of motorway M6 and the combined effect of the planned port and the Danube bridge, as well as the construction of motorway M9 included in the long-term plans, will significantly increase the value of the area of the Industrial Park in Mohács.

Find out more or adjust your settings.

This website uses cookies so that we can provide you with the best user experience possible. Cookie information is stored in your browser and performs functions such as recognising you when you return to our website and helping our team to understand which sections of the website you find most interesting and useful.